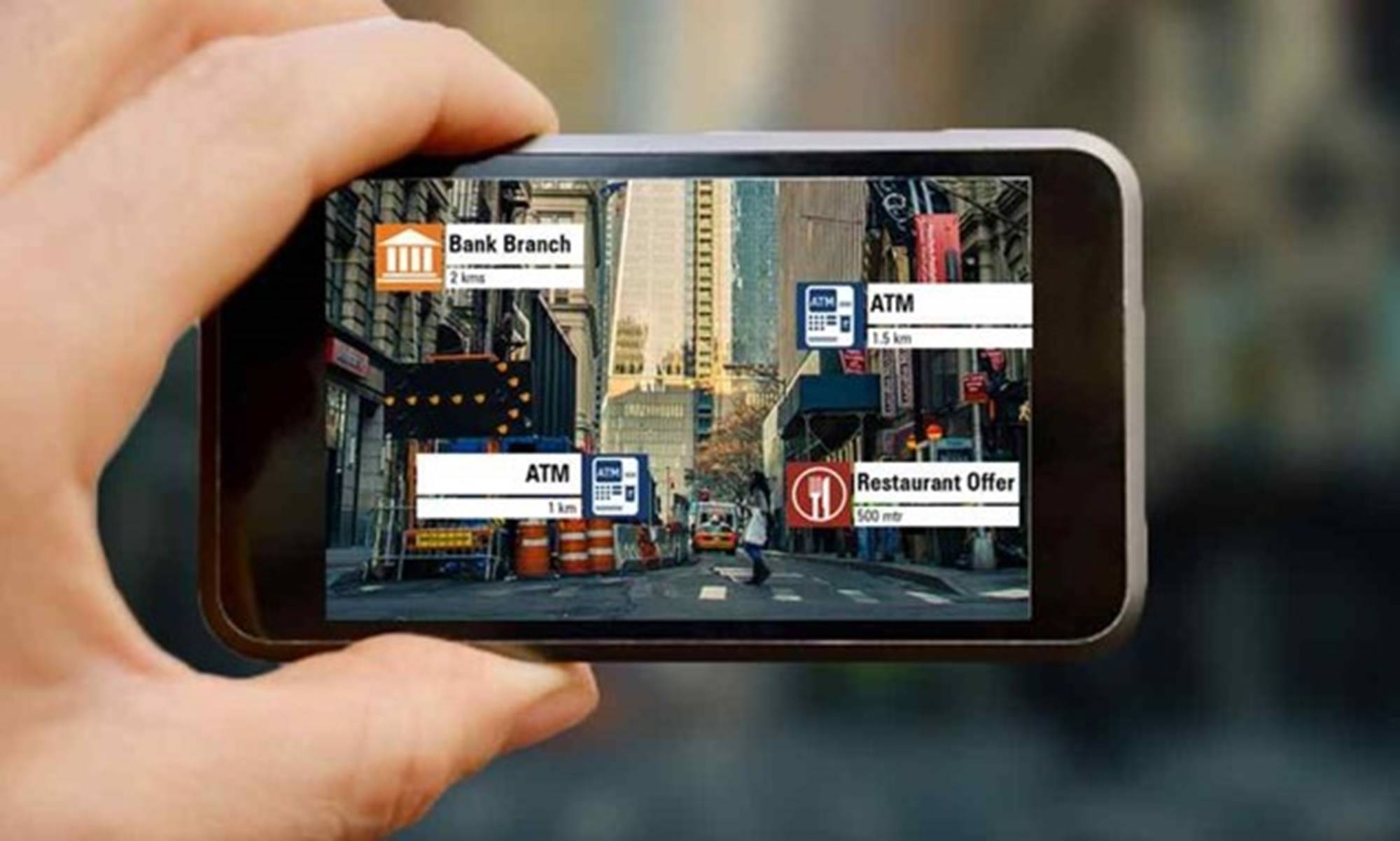 Augmented Reality refers to the deployment of virtual images or models on real-world objects. The overlay is performed with the help of a camera or other device such as smart glasses. This overlap on objects in the real world creates an illusion that can engage users in a virtual world.

It is one of the biggest technological trends at the moment.

But how does it work?

We can simplify the operation of Augmented Reality with two terms: Location and  Identification.

Using these two terms, we can then infer two major types of Augmented Reality: 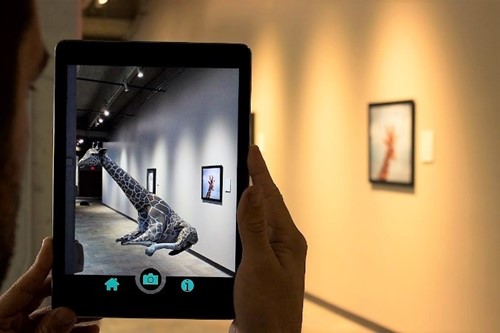 Augmented Reality based on markers uses a special marker (for example a QR code) to recognize objects that are pre-programmed in the app or device.

Through these markers, position and orientation can also be calculated.

An example of this type of Augmented Reality is to point the device camera at a marker of a museum exhibition and get to see an animated 3D model of an animal. 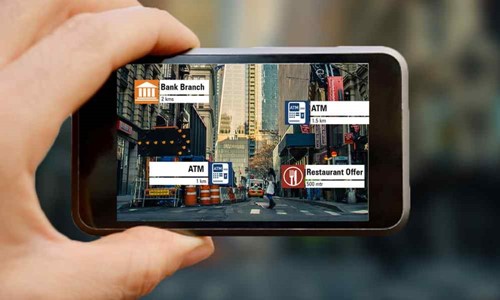 Augmented reality without markers  is slightly more complicated. As there are no markers, the previously spoken preprogramming strand cannot apply, i.e. you have to recognize objects by color, formats, location or other factor.

An example using the GPS location of the device is to use the map and observe places of interest marked by icons interactive as we move around the city.

What added value can it bring to applications?

There is a panoply of uses for this technology, and you could say it's only limited by imagination. It is explored in various applications of branches ranging from tourism, archaeology, medicine, education, military use even entertainment, music and design and planning. As an example, some shoe brands use Augmented Reality applications so customers can virtually try on footwear and many schools also help each other with Augmented Reality in creating educational content and making classes more interactive.

It is a very versatile technology in its possible uses.

What can this technology bring in the Future?

While for now it may be more prevalent on mobile devices, the goal of Augmented Reality is to create a natural and convenient immersion. Research and development continues to take place for Augmented Reality to be incorporated into contact lenses and other convenient devices that can be used on a day-to-day life.

On the other hand, like any technology, there are political and ethical issues, such as privacy concerns (such as recorded conversations or images) or identification by software facial recognition.